A recent survey has found that over half of married men pretend to be happy with the anniversary gifts picked out by their partner, but a similar number of women also fake their response. 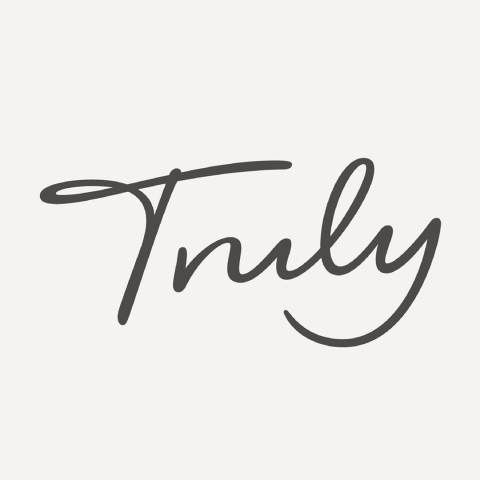 LONDON, 10 August 2020 — Men are more likely to lie about liking their anniversary gifts, according to a new study.

The survey of 2000 English-speaking adults found that over half of married men (53%) have pretended to be happy with the anniversary gift their spouse picked out for them. In comparison, 46% of the women surveyed have had to fake their response.

The research carried out by online gift company Truly experiences revealed that males are also more likely to think their gift-giving skills aren’t up to scratch. Over half of the men surveyed (53%) admit their partner buys better gifts than they do, compared to 38% of women.

Despite their forgetfulness and poor gift choices, men are the biggest buyers of anniversary gifts – 84% of men in a partnership or marriage buy their spouse a gift for every wedding anniversary, compared to 66% of women.

Men are also more likely to splash out on expensive gifts for their spouse. 70% of men spend more than $100, compared to 50% of females. 14% of the men surveyed spoil their partners with gifts worth over $400.

The study further revealed that younger generations are the top buyers of anniversary gifts, with 82% of married couples under 23 exchanging gifts. 79% of Millennials, between the ages of 24 and 39, buy their partner anniversary gifts, compared to 61% of Baby Boomers, aged 56 to 74.

The most popular category of anniversary gifts is experiences, with half of both men and women choosing experiences over materialistic “stuff’. The second most commonly bought gift is clothing & accessories, followed by jewellery, electronics and gadgets, and lastly cosmetics and fragrances.

The preference for experiences over material “things” has been growing in popularity, particularly amongst younger generations. According to a 2019 consumer report by the National Retail Federation, consumers are gifting and spending more on experiences. Millennials, America’s largest generation by population, are increasingly spending time and money on experiences.