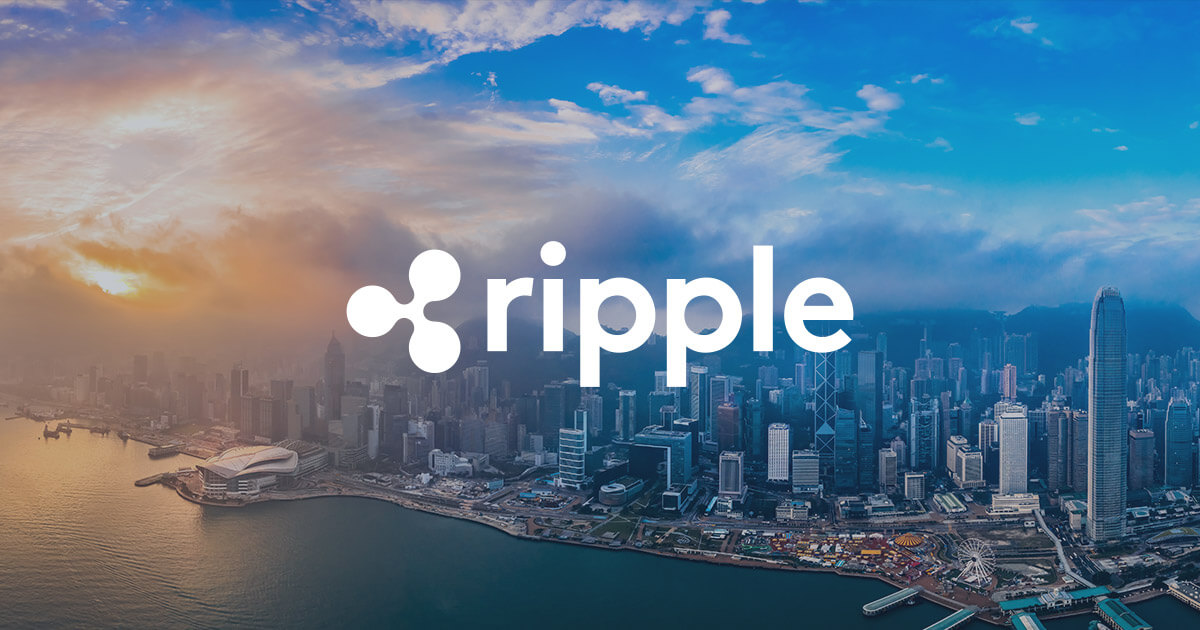 A Ripple spokesperson reportedly said the firm was interested in looking for M&A opportunities to scale its business. However, the San Fransico-based company refused to confirm if it would purchase Celsius assets outright.

“We are interested in learning about Celsius and its assets and whether any could be relevant to our business.”

Reuters also reported that Ripple was represented in the Celsius bankruptcy proceedings.

Meanwhile, Ripple is one of the most valuable firms in the crypto space. The firm was valued at $15 billion in January. The firm also revealed that the net purchases of its XRP token were over $400 million during the second quarter.

Ripple is currently under a legal battle with the Securities and Exchange Commission (SEC) over whether the sales of its token qualify as a security offering.

Ripple is not the first firm to show interest in Celsius. Reports emerged that FTX walked out on a deal to acquire the crypto lender because of a $2 billion hole in its finances.

Celsius was one of the crypto firms affected by the record crash of the crypto market during the second quarter. The lender filed for bankruptcy on July 14 after halting withdrawals on June 12.

Since then, the firm has faced increased scrutiny from several state regulators in the United States. Its CEO Alex Mashinsky was recently accused of publicly giving misleading statements.