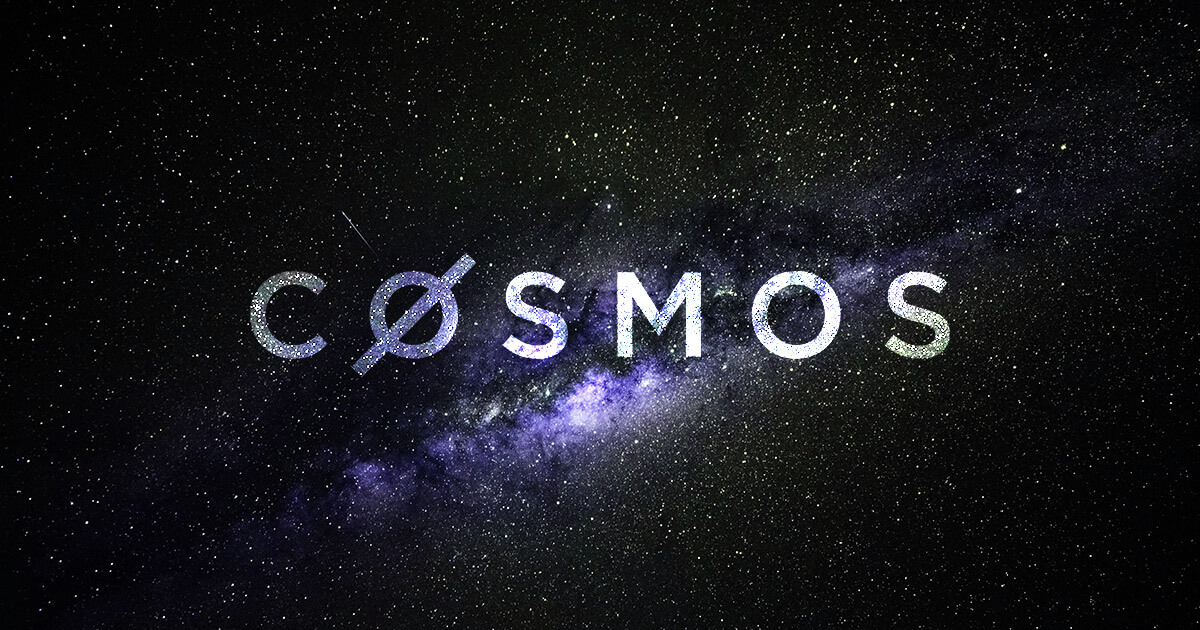 A new proposal has been announced for a cross-chain development on Cosmos, a high-speed, interoperable blockchain.

Althea Network, a decentralized mesh Internet network for rural communities, announced its “Gravity Bridge” product in a blog post this week. The product aims to connect the Ethereum and Cosmos blockchains to each other (technically called a “bridge”) for the Cosmos Hub.

“Backed by billions of dollars of Atoms staked, the Gravity Bridge is the most secure, efficient, and decentralized cross-chain bridge to ETH,” the firm said.

Althea is proud to announce the Gravity Bridge a @ethereum <> @cosmos bridge for the Cosmos Hub!
Backed by billions of dollars of Atoms staked, the Gravity Bridge is the most secure, efficient, and decentralized cross chain bridge to Eth.https://t.co/XuRbxR1Ug7@interchain_io pic.twitter.com/VVqQAhkPm5

Cross-chain bridges are an integral part of the broader crypto and blockchain ecosystem. These are a step ahead of the one-size-fits-all narrative of earlier blockchains, which brought about problems of scalability, speed, and muted growth.

In simple terms, cross-chain products allow blockchains to “speak” and transfer value to each other and swap assets to each other. Cosmos has been built with these limitations and benefits in mind: It is a decentralized network of independent parallel blockchains, each powered by BFT consensus algorithms like Tendermint consensus.

And the Gravity Bridge helps port it to Ethereum. As per the official announcement, it is an evolution of the Peggy bridge, which itself has been developed in collaboration with the Interchain Foundation.

As Gravity is installed on the Cosmos Hub, the latter’s validators will directly participate in the operation of the Gravity bridge. That itself is backed by billions of dollars of staked ATOM, making Gravity the most secure bridge to Ethereum in production (after launch).

Gravity is also engineered to be very efficient. The Ethereum contract is highly optimized to use as little gas as possible, and transactions are batched. This allows for cheap and frictionless transactions from Ethereum to Cosmos.

Interoperability is the next feature. “Gravity will be able to bring ERC20 assets from Ethereum into Cosmos, but it will also be able to bring Cosmos assets to Ethereum,” said the blog, adding:

“$ATOM and every other asset in the Cosmos ecosystem will trade on Uniswap and other Ethereum AMMs, bringing a huge amount of liquidity and value to these assets.”

Meanwhile, Althea said it had already tested Gravity on two testnets, and that it would host an incentivized testnet in late Q1 2021. “There will be prizes available for validators, relayers, and hackers,” it said.

Wonder who’s taking that offer up.