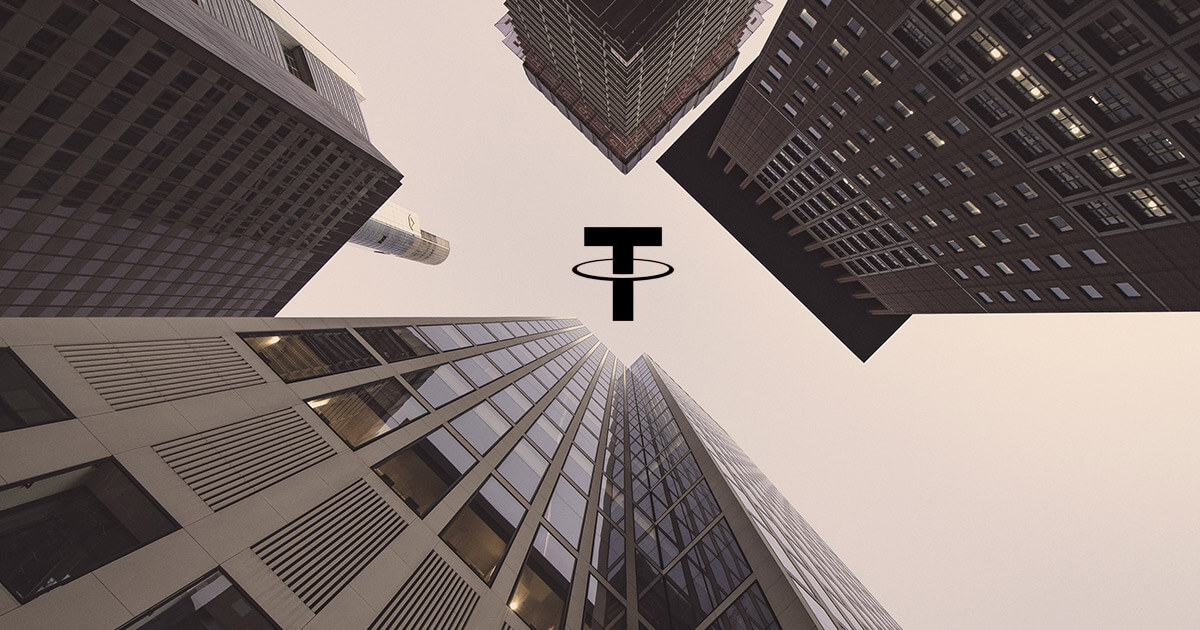 A long-running case regarding Tether’s alleged fake dollars and Bitfinex’s involvement in covering up parts of the former’s business have drawn to a close today.

Stablecoin issuer Tether and Bitfinex, a prominent crypto exchange and its parent company, have today settled with New York courts on a long-running case that saw the latter alleged Tether’s questionable reserves.

Bitfinex and Tether agree to pay over $18.5 million in a fine that effectively shut the case for good. The market, in turn, responded with positive sentiment to the landmark outcome and sent Bitcoin (and other cryptocurrencies) surging upwards.

If USDT was in trouble, it could send the entire crypto into a nuclear winter, because so much trading is denominated in USDT.

We no longer have to worry about this scenario. Up only.

And slap yourself if your had thought you had insider info and panic sold.

However, both Bitfinex and Tether are now barred from offering their services to any New York resident or citizen. “Today’s agreement requires Bitfinex and Tether to discontinue any trading activity with New Yorkers. In addition, these companies must submit regular reports to the OAG to ensure compliance with this prohibition,” the court document read.

As per a release by the New York court, Attorney General Letitia James noted that Tether’s claims that its virtual currency was fully backed by U.S. dollars at all times were a lie. “These companies obscured the true risk investors faced and were operated by unlicensed and unregulated individuals and entities dealing in the darkest corners of the financial system,” she said.

James added that a previous investigation by the Office of the Attorney General (OAG) had concluded that Tether had no access to banking anywhere in the world and, hence, had no reserves in circulation “contrary to its representations” of having each Tether backed by a US dollar.

The investigation came after Bitfinex began to increasingly rely on third-party “payment processors” in the years after 2017 to handle customer deposits and withdrawals from its trading platform.

However, in 2018, the exchange was said to have suffered a massive and undisclosed loss of funds because of its relationship with a Panama-based bank known as “Crypto Capital Corp”—a loss said to be to the tune of $850 million.

Tether, on its part, issued a statement noting that there was no finding that conclusively proved the firm ever issued USDT without backing or to impact crypto prices. “This settlement shows our commitment to the future of the industry, and to transparency with quarterly disclosures of Tether reserves going forward,” it said.

No finding that Tether ever issued without backing or to impact crypto prices. This settlement shows our commitment to the future of the industry, and to transparency with quarterly disclosures of @tether_to reserves going forward. 2/3

Meanwhile, the sentiment among both retail and professional crypto traders was overly positive. Kyle Davies, the co-founder of Singapore-based crypto hedge fund Three Arrows Capital said today, “The most significant existential threat to crypto has been lifted today.”

The most significant existential threat to crypto has been lifted today

The news sent Bitcoin surging by over 5% by press time—a move of over $4,200 since a price plunge yesterday.