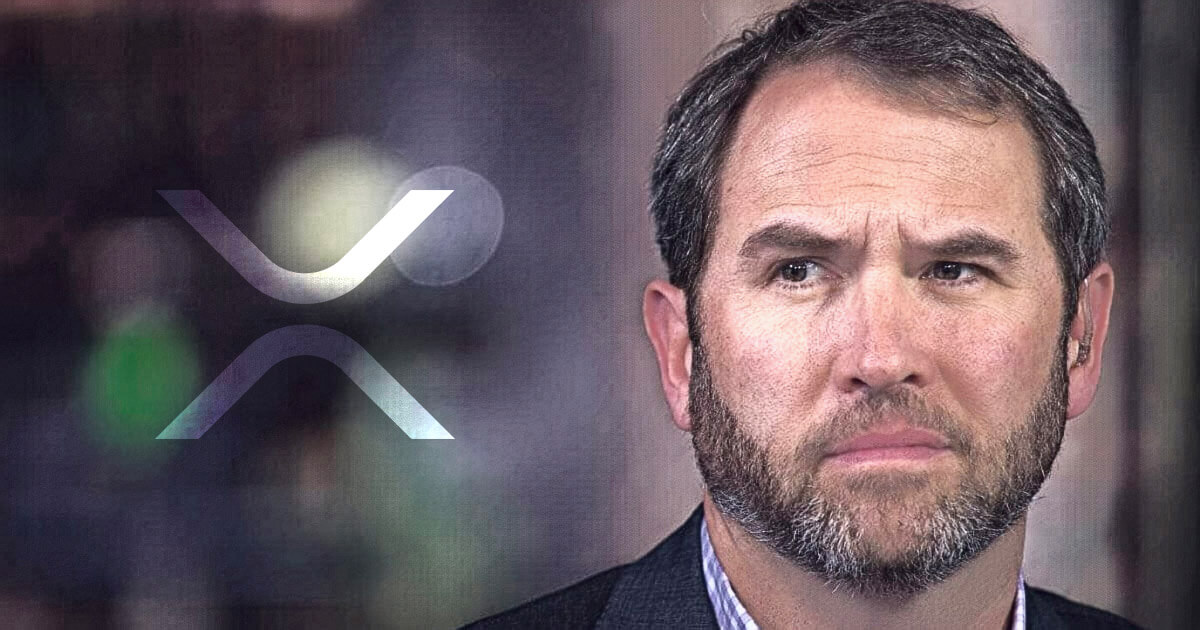 The Ripple co-founder allegedly pocketed hundreds of millions from illegal XRP sales, among other allegations.

Ripple co-founder Brad Garlinghouse took to Twitter this morning to explain his side of the story amidst the ongoing US SEC lawsuit against the payments processing firm and issuer of XRP tokens.

To recap, Ripple was hit by the lawsuit in December 2020 and faces charges of token manipulation, unlicensed securities sale, paying to get listed on crypto exchanges, and paying for “fake” partnerships with several of its “partner” firms.

In addition, Garlinghouse and Chris Larsen, another co-founder, are said to have sold over $700 million worth of XRP tokens on the open market to illegally profit and bank money for their personal accounts.

Q: Why didn’t Ripple settle with the SEC?

Can’t get into specifics, but know we tried – and will continue to try w/ the new administration – to resolve this in a way so the XRP community can continue innovating, consumers are protected and orderly markets are preserved. 2/10

But Garlinghouse claimed otherwise. “I’m not going to litigate the SEC’s unproven allegations on Twitter, and as you can imagine, there are new considerations to what can / should be said publicly after the litigation process starts,” he said.

He tackled the main question right away, that of why Ripple did not settle with the SEC’s filing. “Can’t get into specifics, but know we tried – and will continue to try w/ the new administration – to resolve this in a way so the XRP community can continue innovating, consumers are protected and orderly markets are preserved,” Garlinghouse said.

Garlinghouse claimed to have not paid for any XRP listings on exchanges, despite the allegations. The SEC suggested Ripple paid over $1 million to various exchanges for listing XRP, apart from providing them with other benefits.

“Ripple has no control over where XRP is listed, who owns it, etc. It’s open-source and decentralized. Delisting and halting are 2 separate things – most are  halting trading.”

He added that with eight different government agencies, U.S. market participants were facing “conflicting policies” and acting conservatively as a result.

Garlinghouse said that Ripple was preparing its legal action against SEC allegations despite any public comments. “The legal process can be slow! Things may seem quiet, but there is plenty happening behind the scenes,” he said.

“To all asking for updates on the SEC lawsuit: no surprise, the legal process takes time! We may be quiet but we are not idle.”

Furthermore, on the question of investors still having faith in Ripple, Garlinghouse said that while the company had “real” shareholders, it was “disappointed” that Tetragon (who owns 1.5% of Ripple) sought to unfairly advantage itself through the SEC’s allegations. The latter had, last week, launched its own lawsuit against Ripple’s practices.

Finally, on the question of Ripple paying customers to use XRP, Garlinghouse said that the firm had indeed provided some customers, especially first movers, with incentives to use its on-demand liquidity service.

However, some said Garlinghouse dodged an even bigger question. “Doesn’t address the biggest question: how is morale on the team after they learned about the magnitude of executive sales?,” said Ryan Selkis, the founder of Messari.

Doesn’t address the biggest question: how is morale on the team after they learned about the magnitude of executive sales?