With the release of DVDFab 12, DVDFab has unveiled an array of features visually streamlined and technically improved for a smoother, faster, and more efficient visual and user experience. 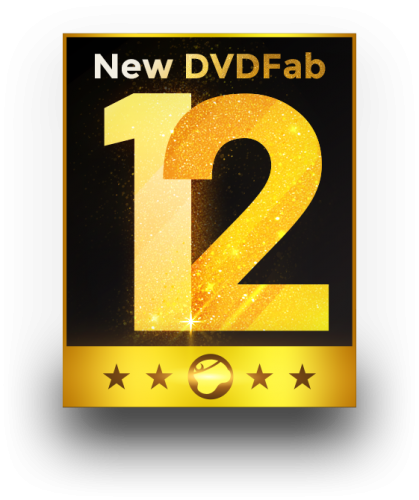 Beijng, China – October 11, 2020 /MarketersMedia/ — With the release of DVDFab 12, DVDFab has unveiled an array of features visually streamlined and technically improved for a smoother, faster, and more efficient visual and user experience. The updated DVDFab is a culmination of improving even more on already-successful iterations combined with the introduction of brand-new technologies and approaches.

The first thing that users will notice when starting up their DVDFab 12 software is the sleek user interface. DVDFab 12 includes four all-new color themes: blue, light, dark, and 365. The light and dark modes allow users to select the one that’s most appropriate for their environment, while the 365 color theme has been designed exclusively for 365 users.

Still other aspects of DVDFab’s release aim to yet again improve the software’s ease of use, recognizing the needs of DVDFab users. These aspects include the ability to choose from preset video output configurations or to customize profiles and save them for later use.

On top of that, DVDFab has introduced the Launchpad, a feature that is sure to be welcome by old and new users alike. The new DVDFab 12 Launchpad is an all-in-one portal that displays commonly used DVDFab features along with detail descriptions, making them easier to find than before.

Other features mean a drastic improvement in the efficiency of DVDFab 12 products. Cloud Decrypt’s technical upgrades makes it possible to remove new protections and support new disc formats in a very short time following their release; Cloud Speedup means loading file sources up to 300% faster than before; an improved ability to take advantage of hardware acceleration, decoding and encoding speeds ensures that NVIDIA, AMD GPU, or Intel Quick Sync are all are supported.

Finally, DVDFab 12 includes a handful of “firsts” in the industry, such as automatic scanning for and isolating forced subtitles and supporting BS4K, CS4K, and 4K BDAV. On top of this, DVDFab has taken a further step forward in implementing AI with DVDFab Enlarger AI, the world’s first complete, deep-learning capable video upscaling solution, as well as Photo Enhancer AI, an AI-based smart photo enhancement tool capable of intelligently enhancing photos.

On top of all of this, with improved interface response speed and reduced start-up time, users will be able to take advantage of all these updates faster than ever.