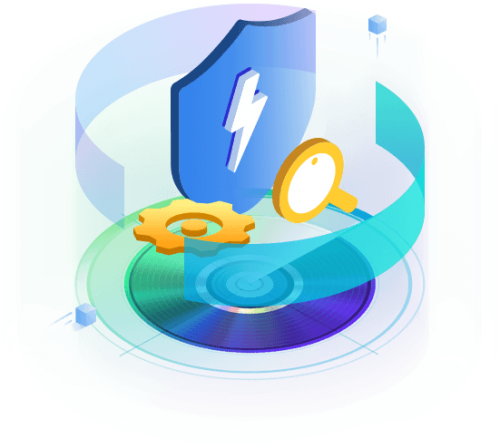 Damage to digital files paths during the course of normal use is unavoidable, but that doesn’t mean users’ files need to be lost forever. As more and more people have come to rely on the integrity of their digital backups, and more and more information is stored on hard disks and NAS, any errors that affect playback of media files carry a greater significance. As such, DVDFab has developed two software versions to repair damaged media.

When users choose Quick Scan, Media Recover scans the most essential parts of the target files and detects issues quickly. Quick Scan checks if the file directory structure is intact, and ensures that the most common issues are addressed. These include checking if the playlist or index files have been damaged, as well as whether Java protection has been removed.

A Deep Scan may be of the most overall benefit to users, as it conducts a more thorough overall scan that takes longer to run. On top of the Quick Scan process, Deep Scan also runs an in-depth check on file viewability and playability, such as for M2TS and VOB files, among others.

Unlike Quick Scans and Deep Scans, which can be set to run at regular intervals, Custom Scan mode allows you to conduct a one-off scan targeting the folders or file paths you want. Once you select the target folders, Custom Scan runs the same checks as a Quick Scan, checking the file directory structure, playlist and index files, and Java protection.

The software also comes with features to ensure scanning and repairing efficiency, security, and dependability. These include a scheduling feature that automatically runs scans in the background; a feature that skips small files to focus on larger files for damage detection; and a feature that makes a copy of your original file before it’s repaired.