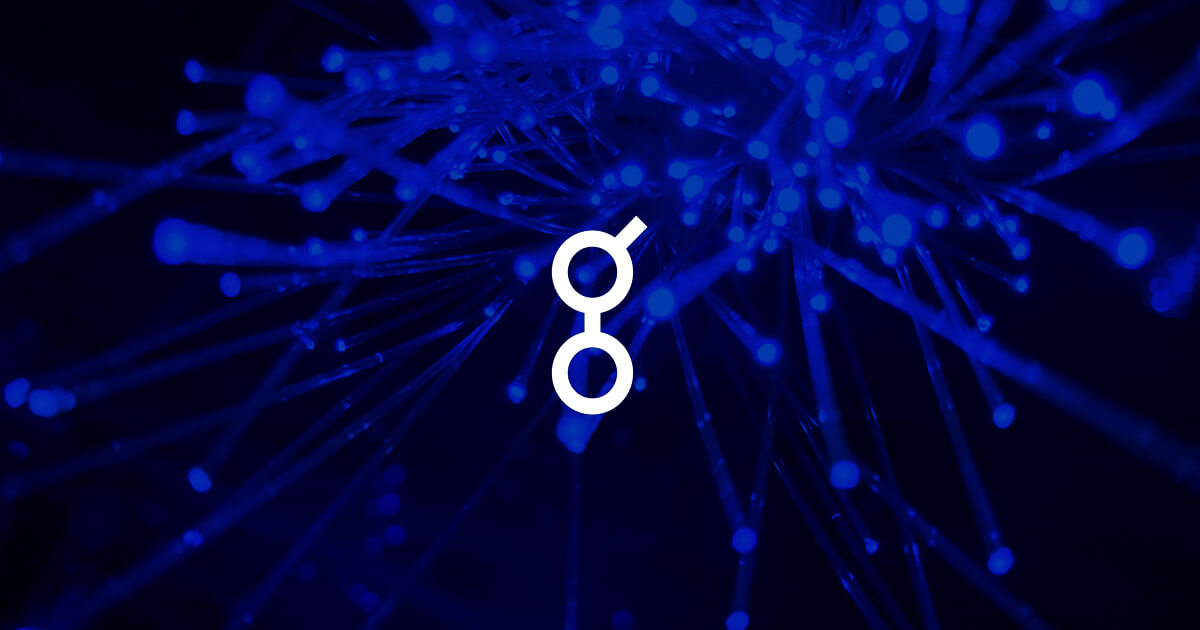 Golem announced its token migration earlier this week. The blockchain was one of the first ICOs on Ethereum, raising $8.6 million in 29 minutes and setting the precedent for thousands of other ICOs in the years since.

Its token will now change from the current Golem Network Token (GNT) to GLM, an ERC20 compliant Ethereum standard. This is partly because the former launched at a time when ERC20 was neither popular nor widely-adopted, with the token ecosystem changing massively since.

The GNT –> GLM migration is live. Read the blogpost and documentation CAREFULLY before diving into it.
If you have any questions, reach us out at https://t.co/2Mnvk0IRIl https://t.co/XE9dpRjvU4

“We are migrating towards an ERC20 token, mainly because New Golem’s transaction framework is built on Ethereum’s Layer 2, and this scaling method requires tokens to be ERC20,” the project said in a release.

The project was huge back in 2016-17 when its decentralized computing narrative did the rounds on social media sites. But the popularity has waned since, Golem currently trades at just $0.1 with a market cap of $103 million; down from an all-time high price of $1.32 in January 2018.

However, the token’s still not a dead coin. Its new migration represents years of work towards Golem’s vision, one that may see a resurgence in the coming months.

Golem, the “Airbnb for computers”

For those that weren’t around in 2017, Golem is a marketplace for computing power. On the peer-to-peer network, unused computational resources can be rented out to users wishing to perform memory-intensive tasks, who pay the provider in Golem’s cryptocurrency.

This allows an individual possessing a high-end computing system, such as a gaming laptop, to profit from other users by renting out its GPU/CPU cycles for anything from CGI rendering to training neural nets. Resources that once would have sat idle can now be monetized on the decentralized network.

Users who share their computing power with the Golem network were rewarded with GNT. Now, with GLM, token holders can enjoy greater layer-2 scaling solutions and use cases:

“ERC-20 tokens are able to be used freely not only for L2, but across DeFi and DEXes (decentralized exchanges), and can give you access to other benefits within the Ethereum blockchain. The new GLM is the key for us to unlock all of this.”

As per a post, the migration can be carried out via browser service MetaMask or the MyCrypto app using the steps given here. Meanwhile, crypto exchanges like Bitfinex, Huobi, and Coinbase have already announced their support for the token swap, and users on those exchanges would not need to take further steps.