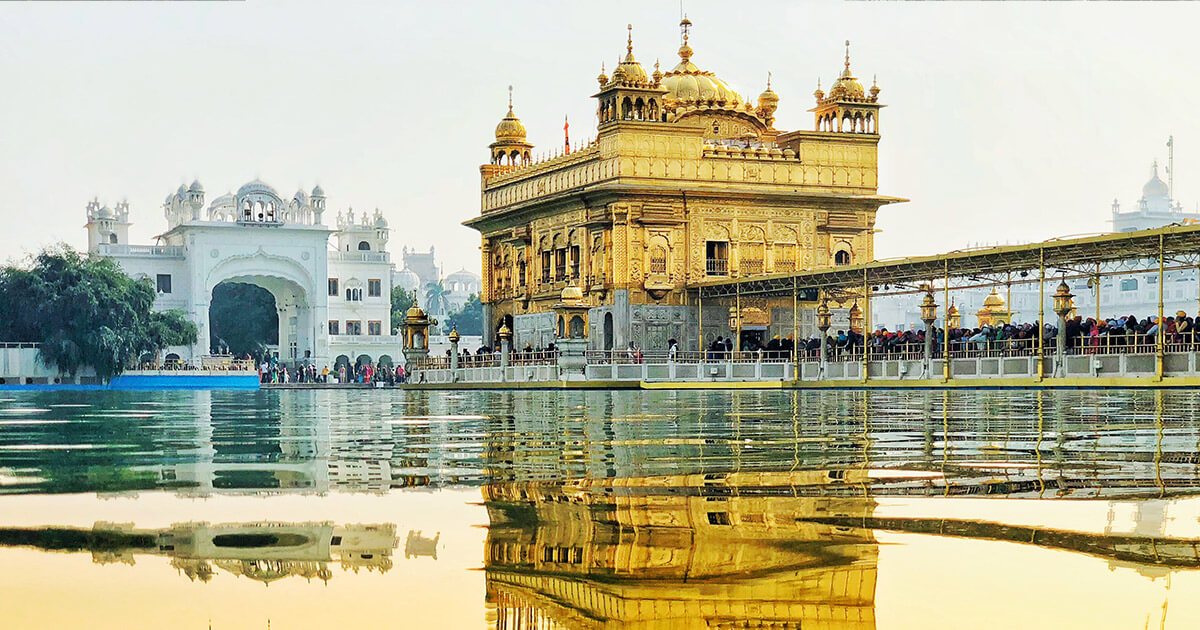 After less than a year of Indian cryptocurrency users enjoying unfettered access to the cryptocurrency markets, it now looks likely that the authorities will intervene once again.

The Indian government is set to push through the Cryptocurrency and Regulation of Official Digital Currency Bill 2021 in the latest budget session of Parliament. Although the Bill’s exact contents have yet to be made public, Bloomberg reports that a senior official from the Finance Ministry has indicated that all forms of cryptocurrency could be banned through the new law.

One thing is clear – the ban won’t be welcomed by many. There’s currently a high-profile and well-supported Twitter campaign led by members of the Indian cryptocurrency scene, assembling under the hashtag #Indiawantsbitcoin. Former Coinbase CTO Balaji Srinivasan recently stated his belief that banning cryptocurrencies is akin to banning the internet and is a mistake that could cost the Indian economy trillions of dollars.

Decentralization – A Path Ahead

Is there any hope for the Indian cryptocurrency community? It’s my belief that decentralization is the best path forward. Although we know little about the government’s plans, it’s thought that the ban will cover “private cryptocurrencies.” Quite how this will be defined remains to be seen, but Bitcoin and Ethereum have managed to evade being classed as securities in many countries due to their open and decentralized nature.

Therefore, the growing DeFi sector could also offer a path through any upcoming regulation. Providing that any given protocol can remain sufficiently out of the control of a single centralized entity, it could avoid the classification of being a “private cryptocurrency.”

DeFi holds massive potential for India for several reasons. A relatively young and tech-savvy population, rapidly accelerating digitization, and 190 million unbanked people all point to a bright future for the Indian DeFi scene. However, adoption will be the most critical factor in maintaining this path.

In this regard, the timing of last year’s Supreme Court ruling could hardly have been any better. 2020 was an epic year for DeFi, and the rate of growth shows no signs of slowing down.  Indian cryptocurrency innovators also made significant inroads into this burgeoning sector, setting the scene for future development.

Unilend and PlotX are two examples of DeFi projects emerging from the subcontinent, both having successfully completed seed rounds in late 2020. Unilend is a permissionless protocol combining spot trading services and money markets with smart-contract-enabled lending and borrowing services. It aims to open up DeFi to many of the token economies currently locked out of the existing DeFi ecosystem, which tends to focus on the top-performing assets.

PlotX is a non-custodial prediction protocol, offering automated market making on high-yield prediction markets. The protocol operates on a decentralized governance model, where members vote on proposals that are enforced by Ethereum-based smart contracts.

Another example is EasyFi, a DeFi platform offering huge potential for supporting the unbanked with micro-lending facilities and undercollateralized loans based on a reputation scoring system. EasyFi is developed on Matic Network (recently rebranded to Polygon,) which has established itself as a flagship project for the Indian blockchain scene after gaining early backing from Coinbase Ventures and Binance. Under its new branding, Polygon aims to pivot from being a scalable Ethereum second-layer to a protocol for building and connecting Ethereum-compatible networks.

Elsewhere, centralized exchanges have also been making a foray into DeFi. Coinswitch has been steadily adding DeFi tokens to its trading platform, while Bitbns launched an initiative in September that allows users to farm yields of its BNSD token.

India has weathered a crypto ban before, and although it was a challenging time, the crypto scene prevailed and came back stronger than ever. With the current bull run causing the cryptocurrency markets to reach unprecedented new all-time highs, and a DeFi scene bursting with innovation and investment, Indian cryptocurrency users should not have to miss out.

Gaurav is the CEO of Bitbns, India’s leading crypto exchange. He is also a serial entrepreneur with companies like BuyHatke, InformVisitors & Cleanoventions under his belt.