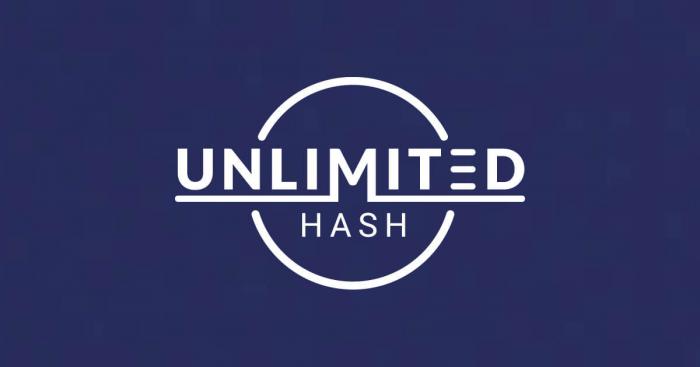 Disclaimer: This is a sponsored press release. Readers should conduct their own research prior to taking any actions related to the content mentioned in this article. Learn more →

Bitcoin mining is growing stronger than ever. The multi-billion industry — which powers the networks of proof of work cryptocurrencies like Bitcoin, Monero, and Ethereum — is shouldered on the provision of computing power provided by network users in turn of block rewards.

But mining, alluring as it may be, is a costly affair. Reports suggest Bitcoin mining takes in the equivalent of seven nuclear plants worth of energy each year, enough to power a small nation the size of Austria.

Such costs cause the mining industry to be relegated to be the playground of a few powerful organizations like AntPool and F2Pool, among other entities in China. Data suggests over 60% of Bitcoin’s total hashpower is produced in the country, with firms from Europe and the US only starting to catch on.

But that isn’t the end-all for an average crypto enthusiast. Some mining firms offer a “pooled” system of asset contribution, wherein users can pay individually for hash power and forgo the costs of setting up expensive rigs for low returns.

This is where Unlimited Hash comes in, bringing to users a chance to mine their choice of cryptocurrencies with a range of attractive packages.

The firm is no newbie either: it counts over $82 million in staked assets, has generated customer rewards of over $23 million, and boasts over 97,000 customers in total.

Mine with Unlimited Hash

As per Unlimited Hash, the company was formed over 78 smaller mining firms were united into one. “Our structure has huge benefits among others, because all our facilities, management, and other parts of processes are located geographically in almost all parts of the world,” the firm explains.

All the 78 firms underwent a carefully vetted procedure to select participants for the mining association. These included (but were not necessarily limited to): energy efficiency, minimum power of at least 1 million GH/S, activity at least 3 years on the market, the technological level of equipment is appropriate for its high requirements.

Another key factor for users to use Unlimited Hash is that of reliability. Energy efficiency, competitiveness, and financial reliability are some of the firm’s top priorities, with the latter point ever more evident after Bitcoin’s halving event in May.

In terms of the team, Unlimited Hash consists of experienced heads of divisions, software developers, managers who quickly solve any problems in the spirit of modern requirements. This includes a fast and reliable support service, which strives to help users within hours and address any complaints.

There are three plans currently available at Unlimited Hash. Additional discounts are currently ongoing on the site as well:

Registration with Unlimited Hash is a fast and accessible process, featuring a simple signup method and an easy way to pay/purchase the mining package of choice.

The firm also offers a profitable Referral program for potential users. For example: if user A brings in another user to mine with Unlimited Hash, “A” would receive a benefit in the form of additional profits for bringing in that additional user.

Based on the purchase amount, referral rewards are classified into three different slabs — Silver, Gold, and Platinum. Profits of up to 10% are achievable under this system, details of which can be accessed here.

(Unlimited Hash can be accessed here).