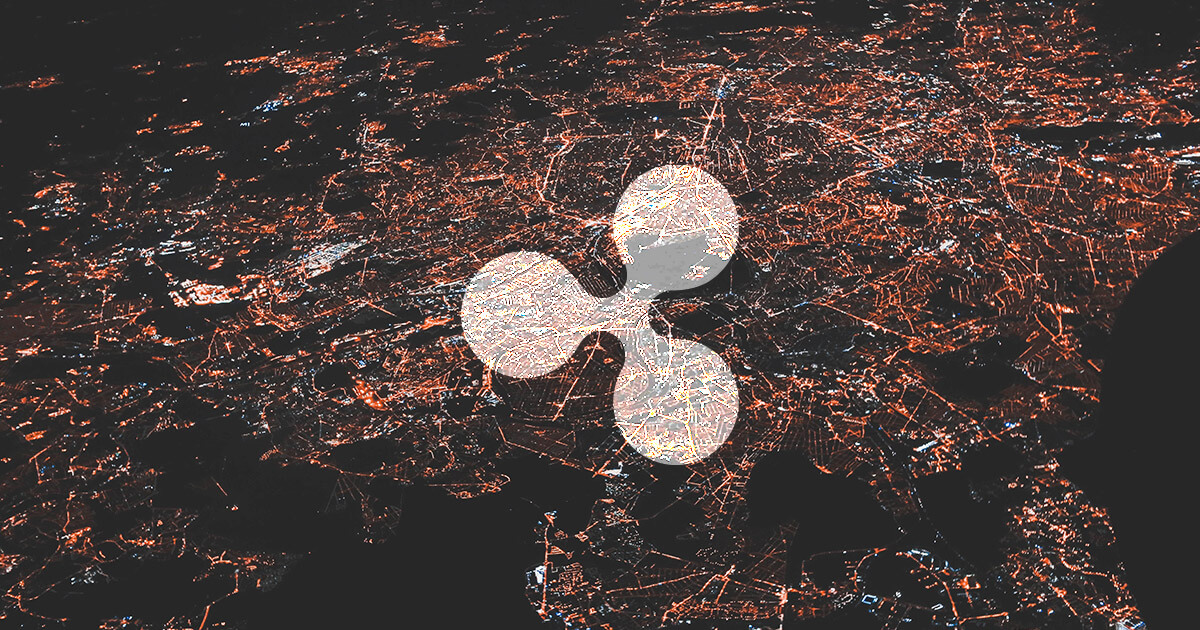 The punches keep on coming for Ripple, days after the SEC launched a defining lawsuit against the company and its founders for having sold “unlicensed” securities in the US,

International payments processor MoneyGram distanced itself from Ripple yesterday as various charges were levied against the company and its founders.

In a statement, the Dallas-based business said it never used Ripple’s on-demand liquidity service, XRP tokens, or the RippleNet in any form, despite Ripple (and its supporters) popularizing that partnership since 2019.

“MoneyGram does not utilize the ODL platform or RippleNet for direct transfers of consumer funds – digital or otherwise. Furthermore, MoneyGram is not a party to the SEC action,” the statement read.

Perhaps the single most damning details from the Ripple complaint:

The main financial company using XRP, a money transmitter, told Ripple it was much more expensive than alternatives and only agreed to use it because Ripple was paying it to do so. pic.twitter.com/h9ZJVnGAQC

The firm has had a commercial agreement with Ripple since June 2019, with the agreement representing the use of Ripple’s foreign exchange blockchain trading platform (ODL) for the purchase or sale of four currencies.

Those businesses do not directly use XRP, but depend on Ripple’s proprietary blockchain for low-fee, and quick, cross-border transfers.

MoneyGram said it hasn’t specifically received intimidation from Ripple regarding the lawsuit:

“The Company has not currently been notified or been made aware of any negative impact to its commercial agreement with Ripple but will continue to monitor for any potential impact as developments in the lawsuit evolve.”

The statements joined an unnamed party in the lawsuit which said Ripple often “paid” for such partnerships, with the cost of using the Ripple substantially “higher” than currently used services.

Ripple was sued by the US Securities and Exchange Commission earlier this week on charges of having sold $1.3 billion worth of unlicensed, unregistered securities in the form of XRP tokens.

The firm allegedly even paid exchanges to pump (and support) token prices, provide high volumes to trading pairs to make them look attractive, and dole out premiums for listings on top US exchanges.

market sales and institutional sales by Ripple execs through 2019 … pic.twitter.com/wbMftDwu9z

In addition, founders Brad Garlinghouse and Chris Larsen are named in the lawsuit for cashing out $700 million via the illegal sale.

XRP prices have crashed nearly 50% since Monday when the lawsuit was leaked to the public. Several exchanges have delisted, or are rumored to delist the token as well, at least until there’s clarity on the matter.