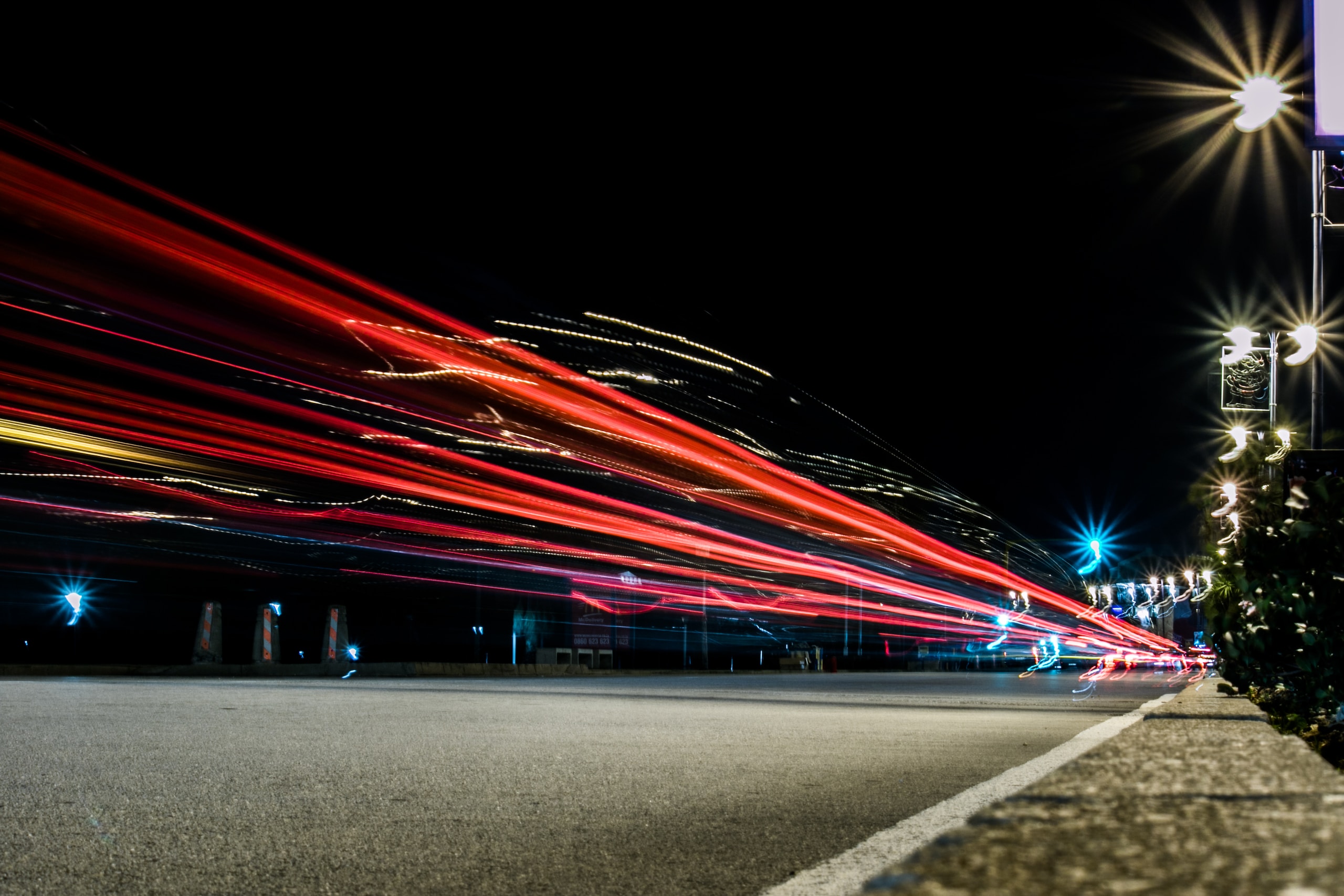 Stably announced its collaboration with the Tezos ecosystem in a release this week. The move will bring the USD-backed stablecoin, USDS, to the latter.

From Ethereum to Tezos

Stablecoin development project Stably said in a release that its USD-pegged stablecoin, USDS, will be issued and deployed on the Tezos blockchain. The latter is a decentralized, open-source blockchain network that can execute peer-to-peer transactions and serve as a platform for deploying smart contracts.

We’re thrilled to announce our collaboration with the #Tezos ecosystem by bringing our USDS stablecoin to @Tezos!

USDS is a regulated, fiat-backed stablecoin issued and administered by Prime Trust, a Nevada-chartered trust company.

Since its launch on the Ethereum mainnet in 2018, Stably has been setting new standards for transparency and usability in the stablecoin industry. “We’re excited to bring those same standards to the Tezos ecosystem with one of the first stablecoins in the world to be issued on Tezos,” the firm said.

USDS is a stablecoin created by Stably, built upon the FA2 token standard, and issued by Prime Trust, a Nevada-chartered trust company that is also the regulated administrator for USDS.

For the uninitiated, stablecoins are cryptocurrencies that typically maintain a peg to national currencies on blockchains like Tezos — i.e. digital cash. Regulated, fiat-backed stablecoins like USDS are fully backed by physical reserves of fiat money and can be redeemed at a 1:1 ratio.

USDS avoids the price volatility of traditional cryptocurrencies, while still retaining many of their useful characteristics such as low-cost, high-speed transactions and cross-border payments without the high fees of credit card processors or money transfer companies.

USDS will also use TZIP-15 and TZIP-17 standards which allow for lightweight token permissioning and gas relaying, i.e. the ability for users to pay transaction fees in USDS.

Why Tezos for stablecoin issuance

Stably said its experience with high and rising gas costs on Ethereum was a concern and caused the team to look into new ecosystems in which to launch USDS and the Stably Prime platform. “Tezos stood out in its ability to routinely coordinate protocol upgrades and implement functionality improvements,” the firm said.

Kory Hoang, CEO and Co-Founder of Stably, said in a statement:

“We’re thrilled to participate in the burgeoning Tezos DeFi ecosystem — with low gas costs, institutional-grade security, and a new, regular schedule of protocol upgrades in place, we’re confident that Tezos is an ideal blockchain to grow our USDS stablecoin.”

With the recent Delphi protocol upgrade slashing gas costs by as much as 75%, Tezos has become even more attractive as we seek to make tokenization and DeFi usable for mainstream and institutional users.

Meanwhile, any user will be able to mint or redeem USDS on Tezos. In addition, the USDS will also be available on decentralized exchanges like Dexter and QuipuSwap.

Stably added that in the coming months, it will further integrate this functionality into its web platform Stably Prime, where the process to mint, redeem, or swap USD to Tezos USDS will be available and automated.