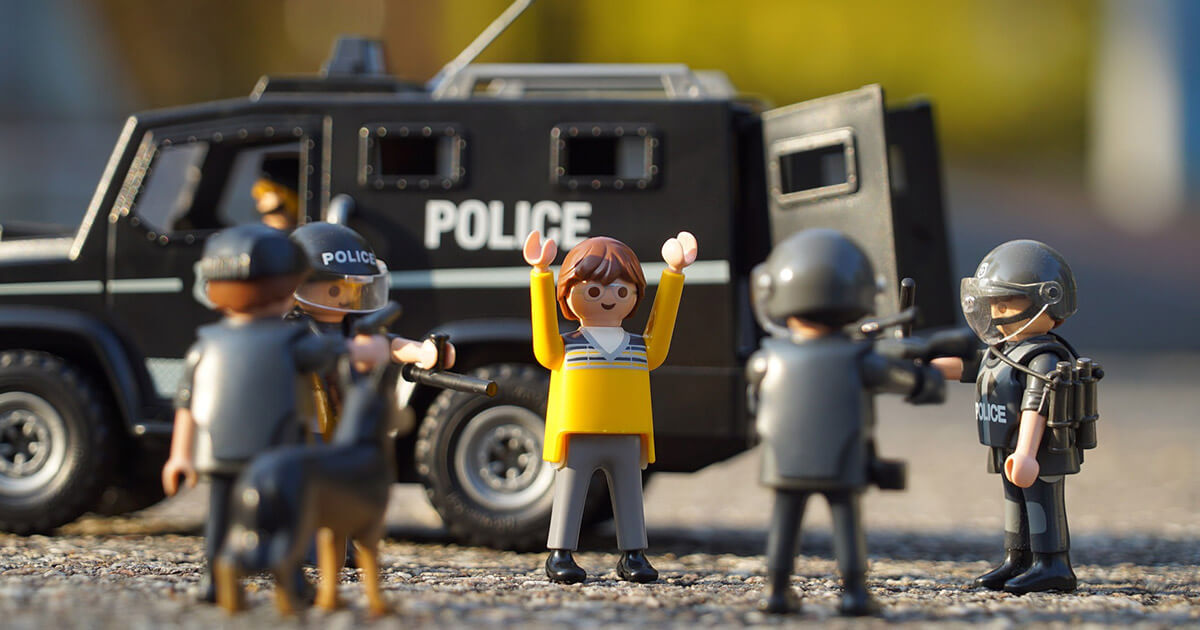 Securities Commissioner Travis J. Iles announced a series of enforcement actions as part of the proceedings against the scammers.

In the TSSB’s first emergency cease and desist order, ten internet investment platforms were linked to one individual — a James Blundell — who allegedly drew up the scheme to promote fraudulent investments. He named his companies with enticing names, such as “Reliable Miners,” “BitcoinFX Options,” “Sure Trade Earnings,” and “CryptoTradeFXWay,” promising significant returns on capital in a matter of hours.

Blundell, a resident of Texas, was also accused of using numerous social media accounts to propagate the scams, including three Instagram accounts, seven Facebook profiles, and one Linkedin profile.

The accused capitalized on his social media presence to position himself as a thought leader and successful trader in the cryptocurrency markets, as well as his dealings in binary options and forex trading.  He was even found to advertise an official “trading license” issued by Texas City to cement his claims. However, the TSSB confirmed that any such licenses were a forgery.

Blundell was also found presenting potential investors with an image of a forged Texas driver license, according to the order.

In a second, separate legal order, three platforms — Binary Trade Forex, FX Trades and IQTrade — were named by the TSSB under false claims of operating from Valentine, Texas.

They were allegedly recruiting investors by illegally promoting investments in the forex, binary options, and cryptocurrency sectors for lucrative rates of return.  The order alleges they are fraudulently claiming these investments are guaranteed and using fake testimonials adds credibility to their schemes.

In addition, they were also falsely claiming to be regulated as “e-gaming” firms in the British Isles by the Isle of Man Gambling Supervision Company. However, authorities found that they were not licensed to sell securities in Texas and they have not been registered in any capacity with the agency.

The third order named “GenuisPlanFxPro,” a cryptocurrency, binary option, and forex investment platform that falsely claimed it operates from Austin, Texas. The malicious bourse was found to be attempting to add additional legitimacy to its scheme by falsely claiming to be regulated by the Financial Conduct Authority and the Cyprus Securities and Exchange Commission, the TSSB said.

“The money is gone”

In a statement, Commissioner Iles said the series of actions clearly demonstrated the risk of dealing with trendy online investment platforms.

“Investors…need to thoroughly investigate before they invest– because, on the internet, anyone can fake a trading license, publish phony testimonials, or falsely claim to be regulated by an offshore agency.”

The three cases also highlighted the growing use of social media (and manipulating information using the medium) to propagate investment scams which trap millions of gullible investors each year.

“Bad actors know how to use social media and internet websites to create the pretense of legitimate operations.  They can also use this technology to quickly reach large numbers of potential victims,” said Enforcement Director Joe Rotunda.

But once the trust is won, they disappear. “In many cases, the money is gone,” Rotunda added.

The TSSB has led crackdowns against illegal crypto operators since December 2017. Since then, the agency has conducted 37 enforcement actions against more than 100 respondents for illegally and fraudulently dealing in cryptocurrency investments.