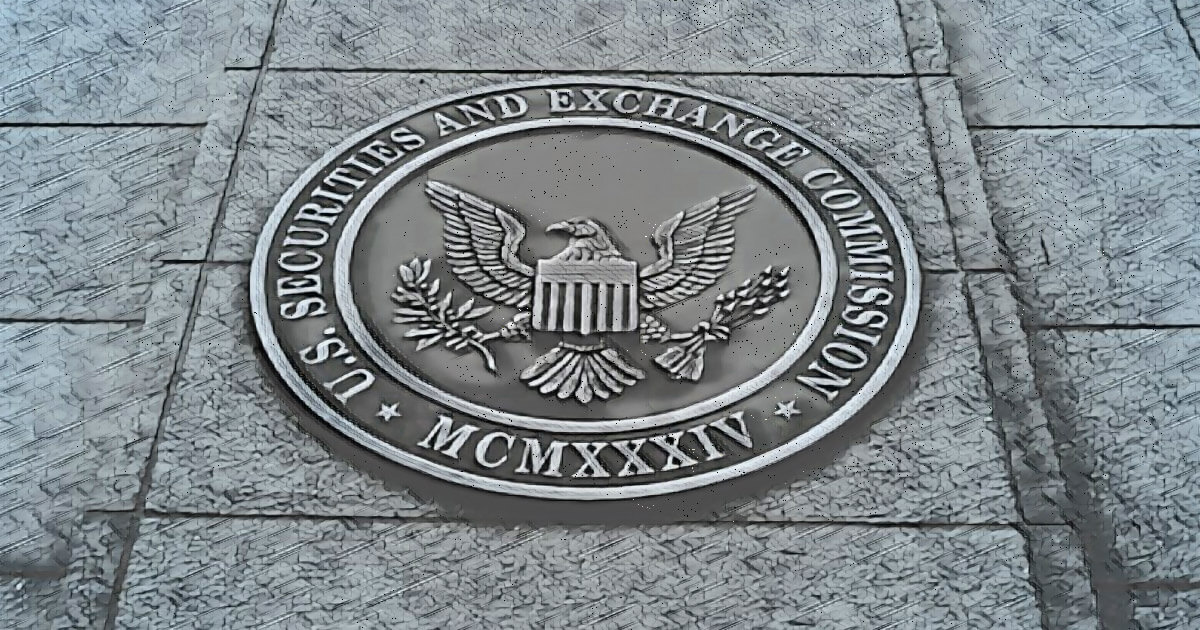 Ripple Labs, the issuer of the payments token, faces scrutiny in US courts for its alleged role in misguiding investors and selling an unlicensed security. The hearing is scheduled for February 22, i.e. today, but investors are already betting on a favorable outcome.

XRP prices have increased 20% in the past day, and over 103% in the past month, data from markets tool CoinGecko shows. The coin had earlier dropped from over $0.7 in November 2020 to under $0.25 in January 2021 following news of the hearing.

As per a release by the US district court of New York, today would see Ripple Labs and the US Securities and Exchange Commission (SEC) officially represent their case and argument in front of criminal authorities for the first time.

SEC is currently in the “discovery” period with its case against Ripple—a phase of the trial set to run until August 16, 2021. The authority alleges Ripple sold over $1.3 billion worth of XRP to retail investors without the necessary documents or legal approval, in addition to its founding team—Brad Garlinghouse and Chris Larsen were specifically named—personally profiting to the tune of hundreds of millions of dollars.

The SEC wrote in its complaint filed last year: “Ripple engaged in this illegal securities offering from 2013 to the present,” adding the firm received legal advice “as early as 2012” that its token could be considered an illegal investment offering under “certain” conditions.

Ripple has, on the other hand, continued to maintain its innocence and states XRP is both not a security and is not controlled by the team. As such, the San Francisco-based company has distanced itself from XRP in the past few years after initially launching and distributing the token back in 2012.

Q: Why didn’t Ripple settle with the SEC?

Can’t get into specifics, but know we tried – and will continue to try w/ the new administration – to resolve this in a way so the XRP community can continue innovating, consumers are protected and orderly markets are preserved. 2/10

Regardless, Ripple continues to hold over 50 billion XRP to sell on the open market and fund its business activities.

With the landmark case, Ripple becomes one the biggest crypto businesses/issuer to land in legal tussles with US authorities. Telegram and Kik previously took on the heat in the past years (the latter paid up $5 million) while smaller projects like ShipChain were fined millions of dollars similarly.

Meanwhile, CEO Brad Garlinghouse had previously expressed his frustration over the legal proceedings on Twitter. He rubbished the SEC’s claims, and said Ripple would continue to use XRP because it was the “best digital asset for payments, citing its speed, cost, scalability, and energy efficiency as benefits.”

“The SEC, out of step with other G20 countries & the rest of the US govt, should not be able to cherry-pick what innovation looks like (especially when their decision directly benefits China),” said Garlinghouse in a tweet last year.

The Ripple co-founder had, at the time, added that US authorities were unfairly regulating Bitcoin and Ethereum and directly benefiting the mining industry in China—where much of the hash power required to mine the two networks originates from.

For now, however, the attention is on Ripple.