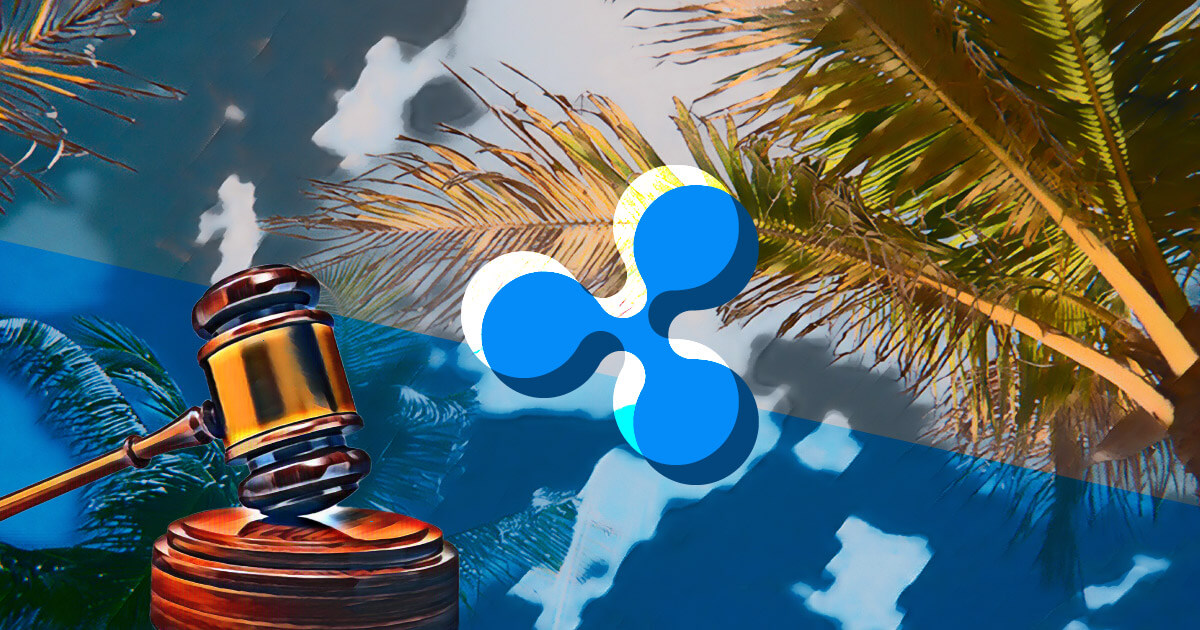 Florida resident Tyler Toomey has filed a class-action lawsuit against Ripple Labs, the blockchain-focused firm behind XRP cryptocurrency, alleging that the company violated the state’s securities laws by selling its tokens.

This comes on the heels of the Securities and Exchange Commission (SEC) filing a $1.3 billion lawsuit against Ripple with similar allegations.

“This is a class action lawsuit regarding Defendants’ sale of XRP cryptocurrency tokens to Florida residents in violation of Florida securities laws. Specifically, Defendants sold millions of dollars (or more) of XRP tokens, which are securities under Florida law, to Florida investors without registering the same either with federal or Florida authorities,” stated the latest filing.

No restrictions on XRP reselling

Per the document filed on January 25, Ripple did not impose any restrictions on reselling of XRP and allegedly “expected that most, if not all, institutional buyers would sell their XRP into public markets.” Simultaneously, the company actively tried to protect XRP’s trading price, Toomey noted.

“By selling [to institutional investors] at discounts to market prices, Ripple incentivized these buyers to seek to sell their XRP into the public markets in order to realize what was essentially a guaranteed profit,” the document added.

Ripple CEO Brad Garlinghouse is also featured in the lawsuit as an individual defendant, alleging that Garlinghouse sold around $150 million worth of XRP between 2017–2019 and took part in manipulating the token’s price.

“At various times between April 2017 and at least December 2019, Garlinghouse also paused his XRP sales because XRP’s market price was falling, seeking to avoid driving down XRP’s market price,” the plaintiff added.

Apart from trying “to bolster XRP as an investment vehicle,” the lawsuit also alleged that Ripple had been selling its tokens “as widely as possible” to actually cover its operating expenses.

“The overwhelming majority of Ripple’s revenue came from its sales of XRP (over $1 billion), and Ripple relied on those sales to fund its operations,” Toomey asserted, adding, “Ripple’s sales of XRP have allowed it to meet its ballooning expenses. […] While Ripple’s expenses continued to increase (reaching nearly $275 million for 2018), its revenue outside of XRP sales did not.”

In conclusion, Toomey asked the court to order Ripple to “disgorge all ill-gotten gains” and pay a civil money penalty as well as prohibit the company from participating in any further offerings of digital asset securities.

As CryptoSlate reported, the SEC filed a somewhat similar lawsuit in late December, accusing Ripple of token manipulation, unlicensed securities sale, paying to get listed on crypto exchanges, and paying for “fake” partnerships.