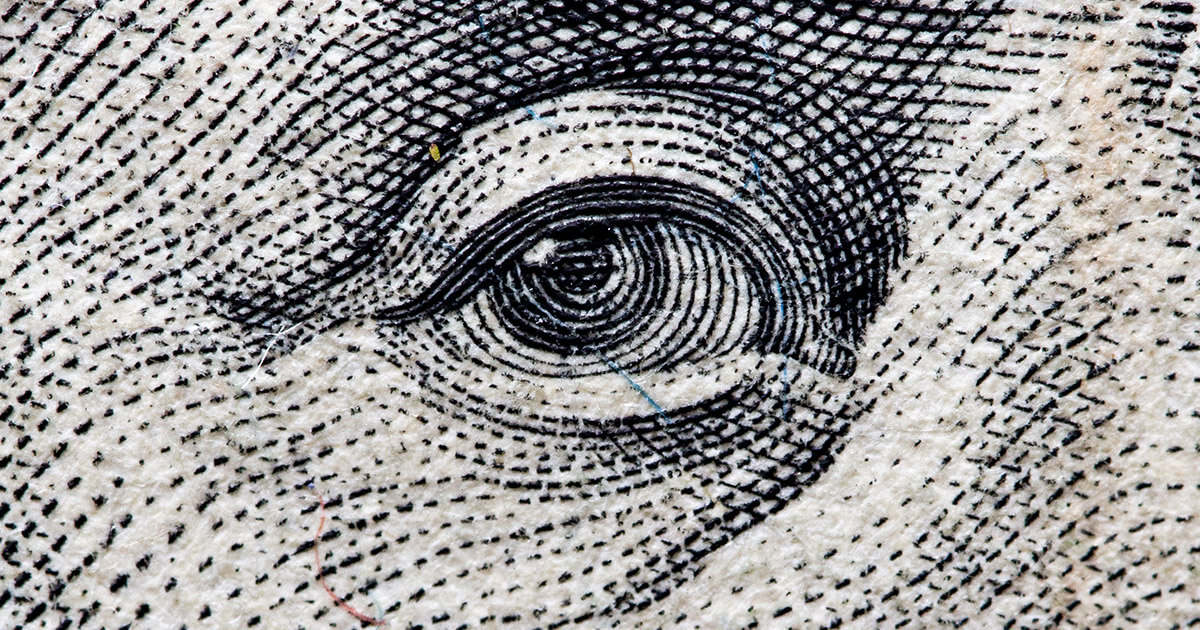 Talk of a digital dollar has been doing the rounds for well over a year now. Speaking to Bloomberg, Fed Chairman Jerome Powell gave an update on the situation, and contrary to popular opinion, a digital dollar looks far from being a done deal.

“We are looking carefully, very carefully at the question of whether we should issue a digital dollar…

There are significant both technical and policy questions to do with how we would go about doing that.”

Is a digital dollar on the way?

Powell gave no affirmative response on whether the Fed will issue a digital dollar. However, he confirmed they are committed to solving the technical problems and consulting with the public and industry stakeholders on whether they should proceed.

He added that as the world’s reserve currency, the Fed is responsible for getting this right. And while other countries are pressing ahead with digital versions of their currency, Powell’s view is that making the right decision is more important than being one of the first.

“I would also say we are the world’s reserve currency and we have a responsibility to get this right. We don’t need to be the first, we need to get it right.”

Speaking at the Federal Open Market Committee in Zurich in 2019, Powell expressed skepticism at the idea of a digital dollar. Not only was he concerned about cybersecurity, but he also believes there isn’t a demand for it.

Nonetheless, Philadelphia Federal Reserve Bank President Patrick Harker previously said a digital dollar is inevitable. He reasons that the U.S. would get left behind on the world stage without it.

Before the U.S. Securities and Exchange Commission (SEC) brought legal action against Ripple, its CEO Brad Garlinghouse had spoken strongly about the U.S.’s cautionary approach to digital innovation.

At the time, few could have guessed he was referring to the impending SEC case against Ripple. But his comments about wanting to leave the U.S. for more crypto-friendlier locales still ring true in respect of a digital dollar.

Ripple Chairman Chris Larsen said the U.S. is losing the tech cold war with China due to U.S. regulatory hostility towards blockchain technology. Larsen claims this will allow the digital yuan to spread globally at the expense of the dollar.

The digital yuan pilot program is in full swing at present. A representative at the People’s Bank of China (PBoC) said it plans to extend the trials with a view to mass rollout soon. In November last year, PBoC Governor Yi Gang disclosed the digital yuan had conducted 4 million transactions, with a value totaling 2bn yuan ($309mn).