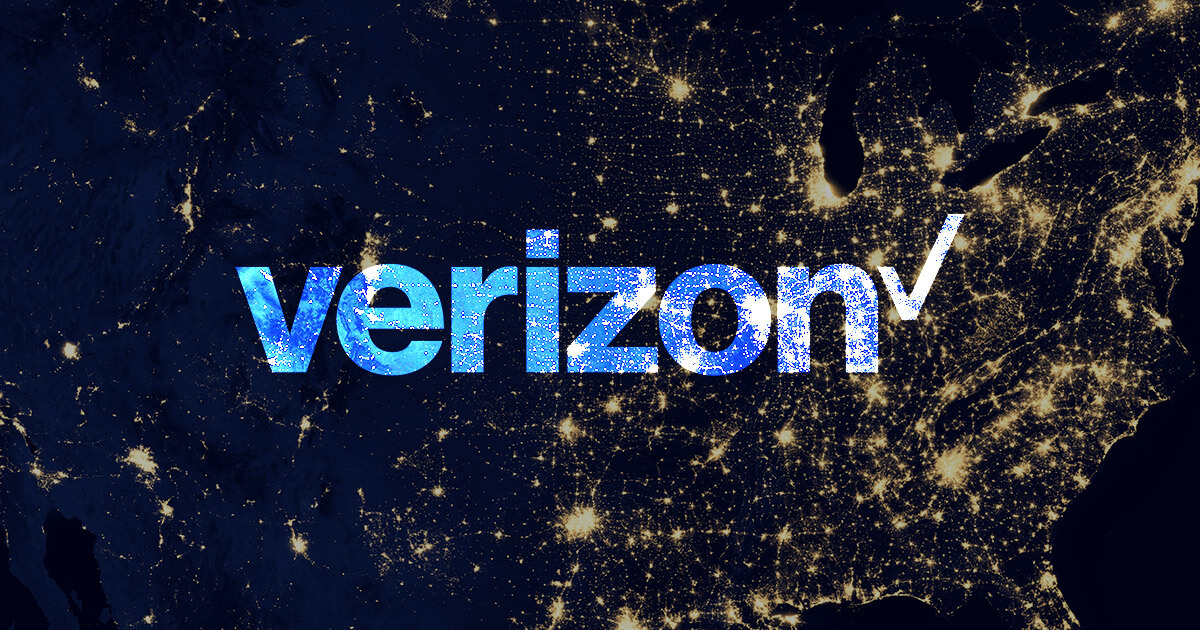 Verizon announced the launch of Full Transparency, a blockchain-based, open-source newsroom product last month as per a release shared with CryptoSlate.

It is designed to raise the bar for corporate accountability and seeks to transform how the Verizon Corporate Newsroom publishes news releases by providing an authoritative record of changes to public communications.

The Full Transparency initiative is an extension of Citizen Verizon, a responsible business plan that drives economic, environmental, and social advancement by promoting technology as a tool to improve communities, education, and the workforce.

CryptoSlate got the chance to gain exclusive insights from the teams behind the project — Huge, AdLedger, MadNetwork, and Verizon — about the purpose of using blockchain in the design, the implementation of oracles, and future trends for distributed technologies in the publishing and media space.

We are proud to announce that Verizon has selected MadNetwork in powering their Full Transparency initiative to roll out the first-ever publicly verifiable, open-source, #blockchain based corporate newsroom. Read more here https://t.co/sJNZNE0EHV

Why use a blockchain?

A lack of transparency has the potential to undercut corporate credibility. According to the 2020 Edelman Trust Barometer, nearly 60% of consumers globally believe that the media they consume is contaminated with untrustworthy information.

Transparency in news releases is an important step that a company—particularly a publicly traded one—can offer. However, Full Transparency’s goal is to change the way corporate newsrooms provide visibility to their readers and hold themselves accountable for what they communicate to the public.

In a statement to CryptoSlate, Genki Hagata, the Associate Director of Technology at Huge, which is one of the partners of Full Transparency, said that using a blockchain allows the group to have an immutable record that exists as a third party check. Using the build in CMS history for example leaves the publishers as the sole controller of the content and its history.

“By committing each article and each revision to blockchain as well as the opportunity to post the content somewhere off-chain like IPFS, we’re creating a history that we do not own and others can use to check against our own published history.”

We asked Mariana Agathoklis, the Head Of Communications at Verizon Business, about what benefits does the launch of a blockchain product really provide for Verizon, as a for-profit company.

She said, “We believe the private sector has to hold itself to a higher standard. The goal of Full Transparency is to change the way corporations leverage their newsrooms and provide information to stakeholders, holding themselves accountable for what they communicate to the public.”

Despite popular convention, a lesser-known fact about blockchains is that while they are immutable ledgers for storing data, they can’t verify if that data is actually authentic without a reliable, verifiable oracle. The latter is a third-party application, a popular example is Chainlink, which fetches data from outside a blockchain to within.

“By creating virtual ledgers, enterprises and service providers are able to track and manage information across various parties in a value chain.” – via Fierce Telecom #blockchain #transparencyhttps://t.co/Sog9HmeUrM

Full Transparency similarly uses oracles to ensure all its data is real and validated. “The uses AdLedger’s CryptoRTB registry as an oracle, which is the group’s open standard that defines a framework for validating the identity of a given actor in the digital ecosystem in real-time,” shared Christiana Cacciapuoti, Executive Director at AdLedger.

“It [also] uses the MadNetwork blockchain as a key value store for public keys. Applications can validate the identity of an actor by checking against the blockchain in real time.”

The Full Transparency network is free of cost to the reader, with AdLedger and Blockdaemon, a leading blockchain infrastructure provider, currently running and maintaining nodes for the service. Verizon is, however, not yet running a node, while AdLedger, acting in coordination with MadNetwork, acts as the custodians of the chain development at this time.

Official news releases that incorporate Full Transparency are tracked on the blockchain ledger, so news releases or statements can be treated as authoritatively reflecting what was intended to be released. This means that all news releases published to the Verizon Newsroom will be secured and bound using cryptographic principles so that subsequent changes can be tracked and contextualized.

Meanwhile, Marc Maleh, Group Vice President of Emerging Experiences at Huge and a partner at Full Transparency, said that the move comes at a time when consumers rightly demand more accountability from their organizations.

Adam Helfgot, Project Lead at MadNetwork, another partner of the initiative, noted that the project was yet another example of the versatility of blockchain technology apart from its use in cryptocurrencies.