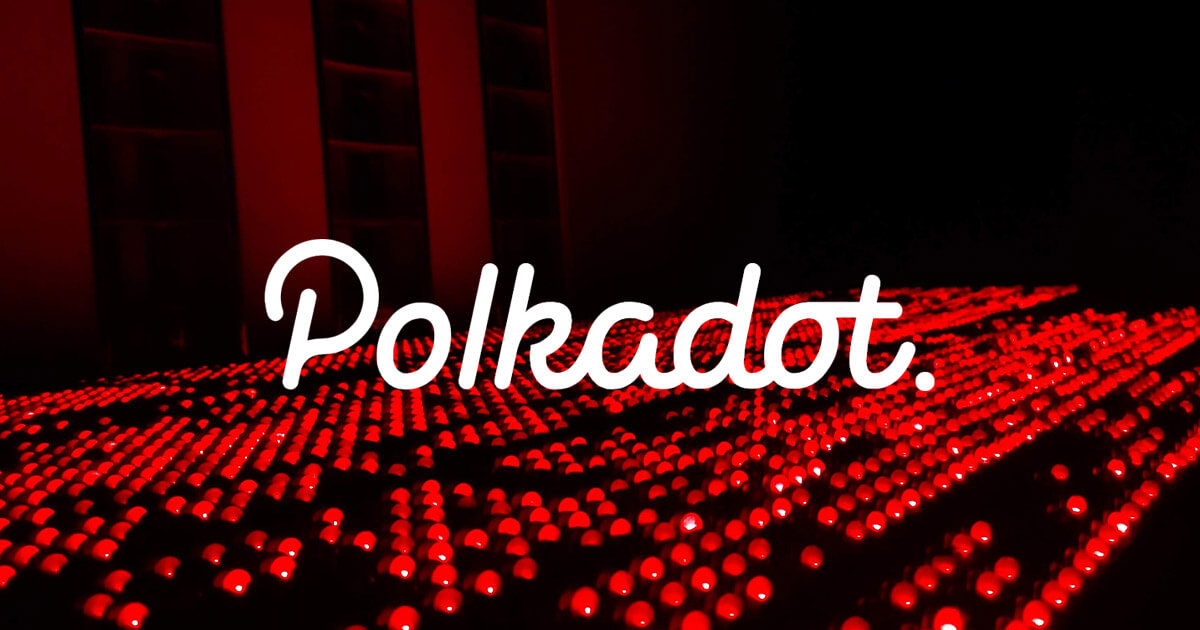 A unique problem exists on the Polkadot network: the presence of “free riders” who can benefit when others pay for parachain slots. But there’s a solution for that.

Parachains and what they do

Polkadot, for the uninitiated, is a high-speed, secure blockchain capable of supporting smart contracts via the many “parachains” that are deployed on its network. Parachains are application-specific data structures that are validatable by the validators of the Polkadot Relay Chain and can communicate with other parachains on the Polkadot network.

A number of teams developing parachains, each optimized for its own domain. These parachains specialize in smart contracts, identity, DeFi, robotics, bridges, and more. However, the number of parachains that can be deployed at any time is limited, meaning the Relay Chain needs to select which chains should have access to its computing capacity.

To do this, Polkadot utilizes an innovative Parachain auction system where teams can “lock” their DOT tokens for the entire duration of the slot’s lease. Teams can, in some cases, also work with the on-chain governance system can be allocated the parachain slots if the network is being benefited as a whole. Such parachains do not require a bond.

The auctions hence serve as a discovery mechanism for the most in-demand products and projects. However, at the end of a parachain slot auction, the network reserves the winners’ DOT for the duration of their slot lease, resulting in an opportunity cost: the users who provided that DOT could use it for something else, e.g. staking. And therein lies the problem.

In the free-rider problem, a parachain team may believe that having a parachain bridge would benefit their parachain and its users. This means that if an individual team contributes to the bridge’s auction campaign, they are giving up the resources that they could use in their own auction.

However, if they do not contribute, and enough others do, then they can still use the bridge. These free-riders would, hence, benefit from the parachain on the backs of those who did support its slot lease. Because of the incentive to free ride, parachains that have almost universal buy-in may end up without enough DOT backing their auction bid.

Thankfully, there’s a rather simple solution to this problem. Polkadot’s governance process can provision these slots with a public referendum where network stakeholders can decide to register a parachain outside of the auction process. This helps prevent malicious behavior.

In a release, Polkadot said the so-termed ‘common goods’ parachains would end up benefiting the entire network. “By allocating a subset of parachain slots to common good chains, the entire network can realize the benefit of valuable parachains that would otherwise be underfunded due to the free-rider problem,” it said.

“Polkadot’s governance system is on the bleeding edge of social coordination and it will be exciting to see how it helps the network evolve to meet the needs of its constituent parachains and stakeholders.”

As such both the Council and Technical Committees on Polkadot exist to represent passive stakeholders and provide technical guidance and that both groups are expected to engage in discussions and on-chain motions to accept or reject the direct registration of certain parachains—meaning they will, ultimately, decide whether to move this proposal ahead or not.